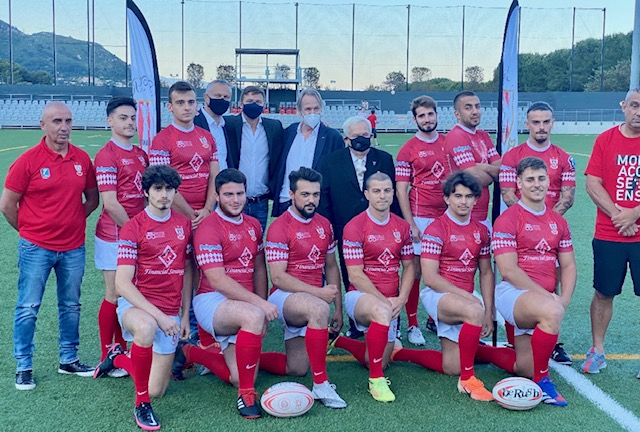 Supporting a sport that shares our values

This tournament is a qualifier for the Tokyo Olympic Games, which will start next July. A variant of XV rugby, rugby 7s made its entry into the Olympics in 2016.

On this context Financial Strategy decided to support the club of Monaco, the Monaco Sevens, founded in 2019.

The jerseys were handed over by the President of the Monegasque Rugby Federation, Mr. Gareth Wittstock, to the players selected for the European Championships. 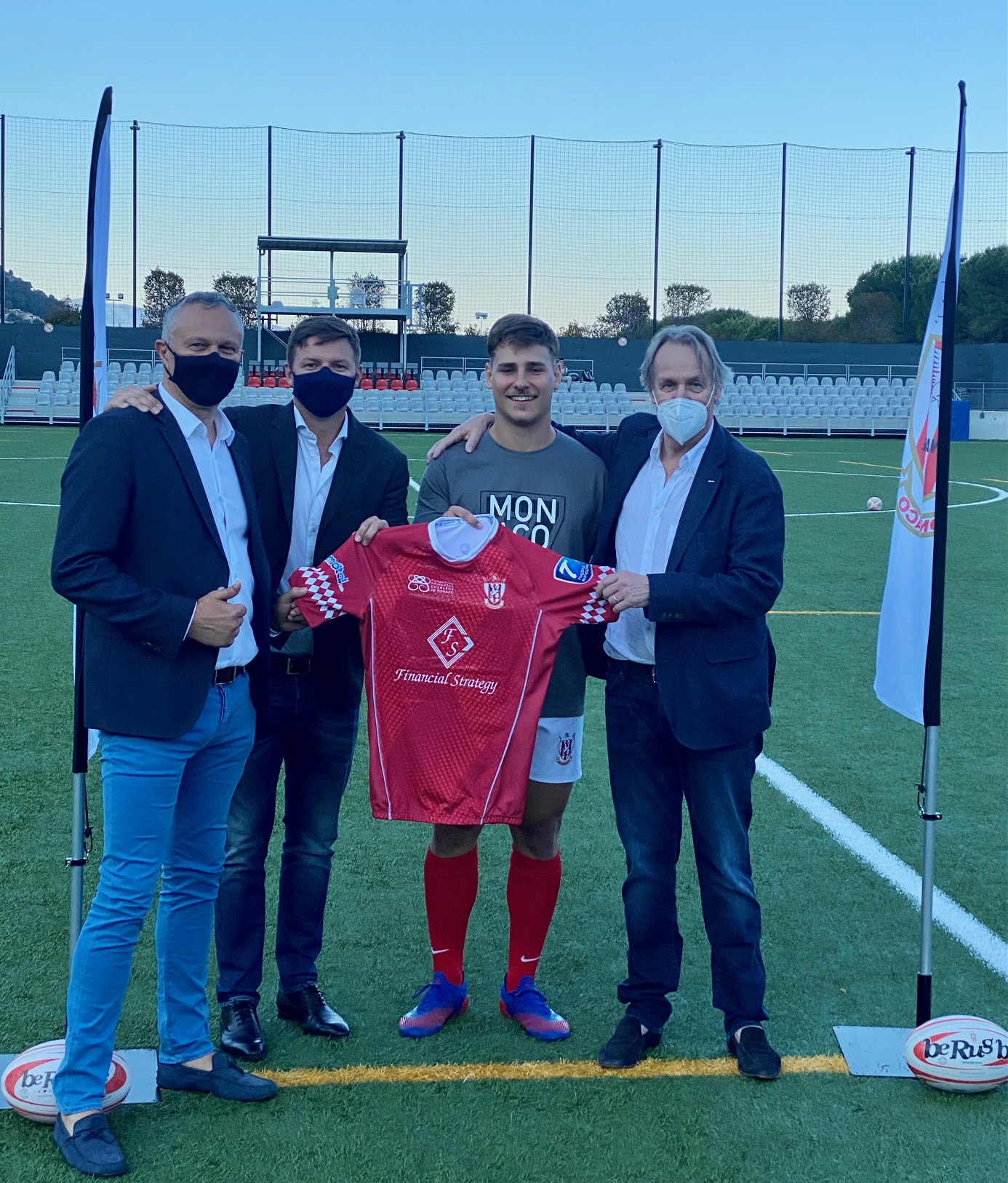 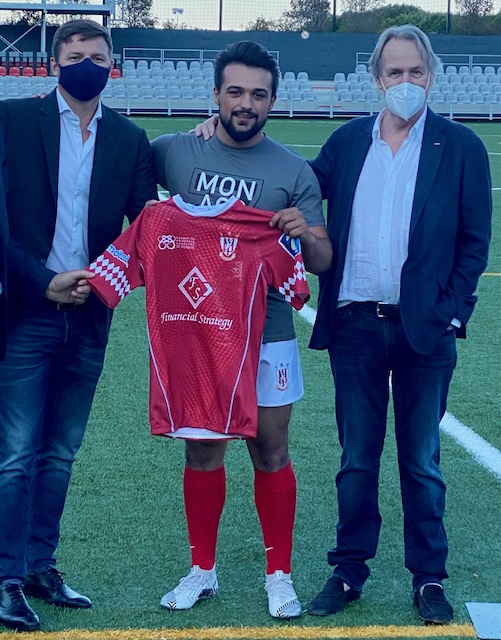